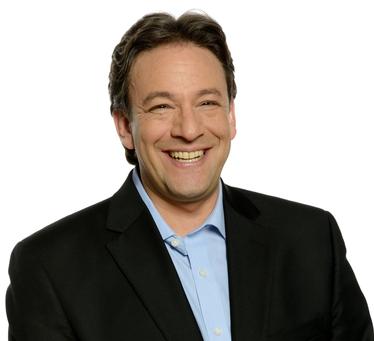 -Development of the initial concept as well as the corporate philosophy for Radio-A-Live.

-Forge contractual agreements with major Canadian and U.S. merchandising companies seeking to target their specific audiences with music catered to the demographic clientele they are serving.

-Responsible for establishing and maintaining relationships with advertisers, retailers and public entities.

-The establishment of exclusive contractual relationships with advertising and retail companies.

-Creation of a music library.

-Establishment of a sales and marketing force.

-The development of exclusive agreements with retail and public space clients as well as with advertisers.

-The completion of the Proof of Concept Phase in Canada.


Programmer, Producer, Host, Interviewer and Writer: 'Due North', a well-respected all-Canadian countdown program. I was a leader in the development of local and national recording talent, breaking two groups nationally by being the 1st to recognize and air their individual talents. These artists included: Len and Bran Van 3000 and hundreds of other acts.

Approached each show, remote and broadcast with perception of image and helped push the marketing strategies and public relations campaigns of all three radio stations at Standard Broadcasting at CHOM-FM MIX96 and CJAD 800 AM.

'Montreal Canadiens' Hockey producer in 1991: I produced the 1st game for the Habs in their 1st season on CJAD 800 AM.

(CFLI) I was responsible for: station programming, operations, the annual budget and a staff of 50+ announcers, managers and engineers.

I was directly responsible for the finalization of the first contract license to broadcast on 88.5 CF Cable and 101.9 FM Videotron cable.

1993 Honours Project: 'The Process of Attaining an FM License'